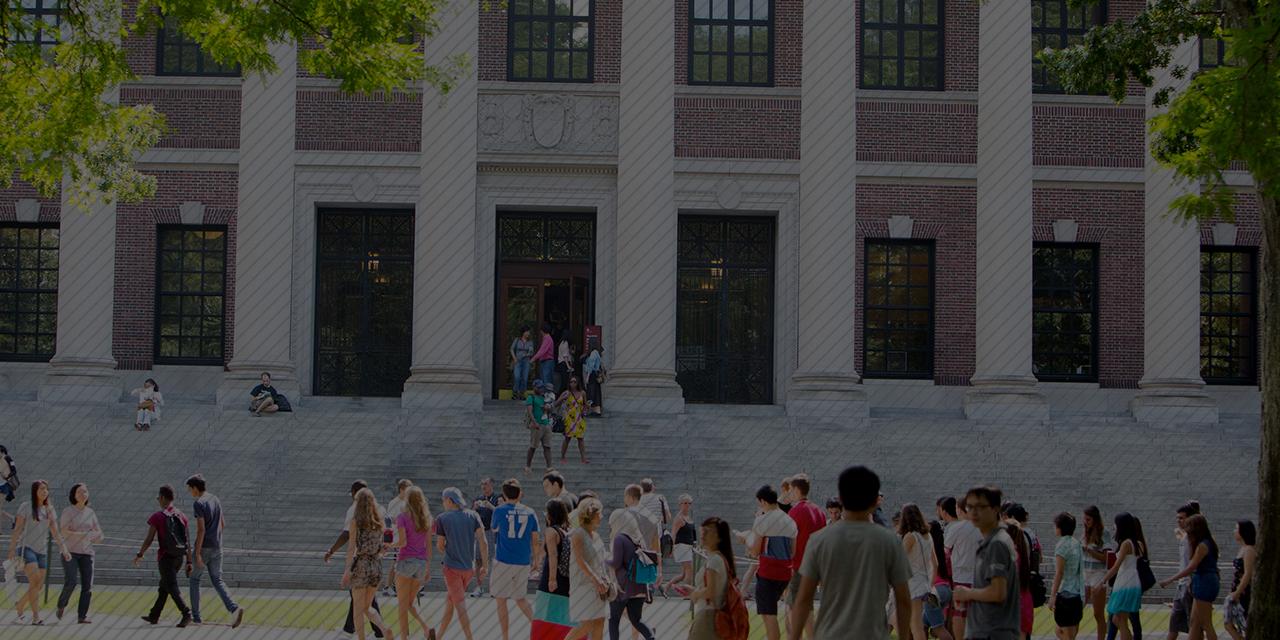 This year the Ranking of the World’s Best Business Schools features a new dimension: multiculturalism. This provides key insight for Latin American students with global aspirations. The secret? In addition to academic and practical skills, programs should give students tools to knowing how to navigate, manage and negotiate in a complex and ever more diverse world.

When multilatinas and multinationals in the region  are headhunting for top executives, they tend to look towards Europe and North America. Therefore, it stands to reason that the region inhabitants with high aspirations want to attend global business schools. There is the obvious attraction of studying in the “first world” and going through life-transforming experiences, but in most cases there is also a clear goal: acquiring a job in a top company in Latin America.

Taking this into account a conceptual and methodological reconfiguration of the ranking was carried out, so that it would get closer to  what the global companies in Latin America are looking for.

This new focus made it necessary to place emphasis on multicultural experiences. -. Something that has traditionally been a weakness for Latin American executives when compared to their counterparts from other regions. This means of analysis was evaluated using indicators such as the number of foreign students, the diversity of their nationalities, the multicultural training that the school offers and also the program’s gender equity. These are all factors that generate conditions that allow the students to experience diversity in their day-to-day lives. A key factor in an ever changing and complex world.

A glance at what the schools are offering shows that almost all of them have incorporated elements that permit their students to experience foreign cultures in both the academic and corporate sense. However, the way programs tackle multiculturalism are  different,

Considering their average scores, the European schools lead our ranking’s multicultural dimension: London Business School (LBS), IESE, IMD and HEC Paris. For example LBS is positioned as the school that offers the most multicultural experience, not just because it is located in the cosmopolitan hub that is London but due to the fact that its programs and its faculty members have much to offer in that respect.  The European schools tend to guarantee high levels of cultural representation, something that guarantees diversity in the classroom, permitting the generation of global networks in addition to acquiring an MBA.

This dimension also includes a strong qualitative component: the multicultural focus of the programs.  The latter includes the relation between business, culture, diversity and the economy in the MBA’s curriculum.  Here, schools such as IESE, Tuck, Fuqua and Shanghai stands out when their program’s subject matter is analyzed.

Even with the modifications made to the methodology the top ten schools remain almost the same as in previous years: (1) Harvard, (2) IESE, (3) IE, (4) London Business School, (5) HEC Paris, (6) Yale, (8) The Fuqua School y (10) Haas are still the stand out options for Latin Americans. These schools systematically shows that they provide their students with multicultural experiences, prestige and strong networks with other Latin American alumni. This year, we have seen that there are two more schools that can be added to this list: (7) Esade and (9) IMD. Summing up, fFour of theis top 10 universities  based in the United States, three based in Spain and three in other European countries form the most attractive global offering for Latin American students.

These schools provide several platforms that increase the strength of graduate their networks in Latin America. The platforms place the students in contact with companies and headhunters that are in need of human capital in the region. IESE, Fuqua, Yale, LBS and Brandeis stand out, all of these schools scored maximum points in this metric. From the point of view of the job quality achieved by graduates, various schools achieve high or very high scores, something that bodes well for Latin Americans. Mannheim, University of Miami, Esade, IE and Katz do well in this regard.

However, the strength of ESIC’s Latin American network gives it the top score. This is due to the large presence of Latin American students and academics at this Spanish school.

The selectivity variable also provides several points of interest. The schools that recruit students with the best GMAT scores are Harvard, Yale, Haas, Tuck and Kenan Flager, all with over 700 points.  The only European school that shares this characteristic is London Business School with an average of 701 points.

All of these schools also receive high numbers of applicants with Harvard being the frontrunner with almost 10,000 applications per generation. Haas, Fuqua and Yale all receive about 3,500 applications each. When the number of accepted applicants is compared with the number of persons registered for the program, IESE and EAE Business School have a success rate of 100% according to their own data.

The international positioning dimension takes other important global rankings into account and helps define the level of prestige a school possesses. Harvard stands out with HEC Paris and Haas following at a respectable distance. All three schools have achieved high scores in several international rankings that use different methodologies. They have been especially successful in the creation of their own brand.

- Percentage of foreign academics on the teaching staff.

- Internationalization of the academic experience.

- Employment score (according to matrix)

- Average GMAT score of the latest class to register for the program.

- Selectivity of the program.

- Aggregate score of the school in the following global rankings: The Economist, Financial Times and QS.